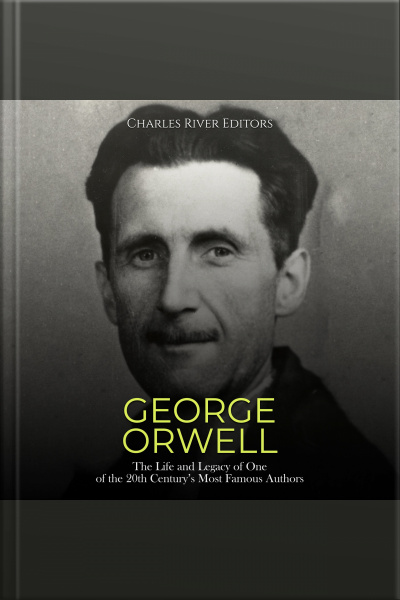 George Orwell: The Life and Legacy of One of the 20th Century’s Most Famous Authors

for many walks of life, including commercial, diplomatic, academic, philosophical, and historical pursuits. George Orwell’s campaign for perfectly written English in an artistic and content-oriented sense might seem obsessive now, but the importance of written accuracy and well-conveyed meaning for that age cannot be overstated. In fact, Orwell and his works remain famous in large measure because they’re so critical of the ways in which language can be manipulated.

Orwell believed that a decaying language was a decaying society, open to misinformation, manipulation, and rewritten versions of history, the kind of themes that have become synonymous with his name and works. He was a philosophical and political writer caught between strong capitalistic, socialistic, communist, and fascist forces operating around the globe in the early 20th century, and to prevent extremes on both sides from adopting and distorting his works, he labored to simplify his style past the possibility of misconception. His works hauntingly warn readers of the dangers of extremism, totalitarianism, and all other kinds of tyranny that can be found in government, and as a result, the word Orwellian is often thrown around. In the same vein, critics of government policies or individual politicians often make reference to Animal Farm and Nineteen Eighty-Four, dystopian works that were contemporary with World War II.

With such a successful nom de plume, it is difficult for almost anyone but family relations to recall Orwell’s real name. Eric Arthur Blair wanted to be a writer from the beginning, but so controversial were his works that he wished to avoid embarrassing or opening his family up to criticism. The name Orwell likely came from the beautiful River Orwell in East Anglia. Either way, the gifted English novelist, essayist, and critic became a major force in political literature of the 20th century.