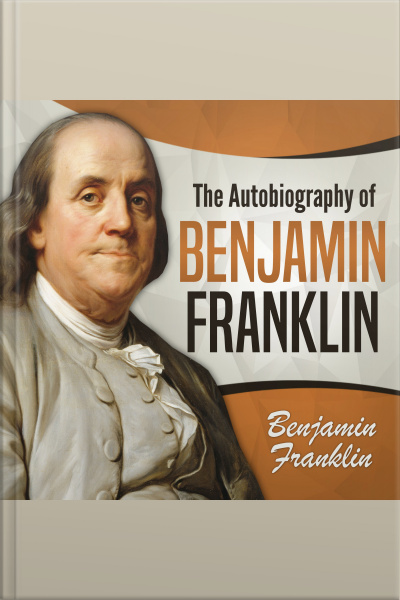 The Autobiography of Benjamin Franklin

Franklin's Autobiography has received widespread praise, both for its historical value as a record of an important early American and for its literary style. It is often considered the first American book to be taken seriously by Europeans as literature.

By the 1860s, use of the Autobiography and its depiction of Franklin's industry and relentless self-improvement had become widespread as an instructive model for youth.

Download this incredible audio book of one of the best autobiographies ever written!