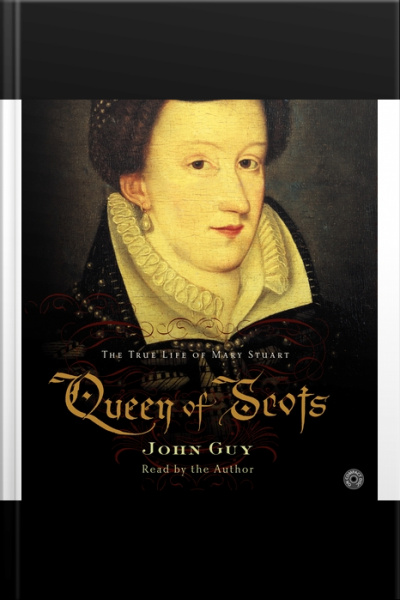 An intimate, myth-shattering new biography of Mary Queen of Scots by a premier historian that draws on a trove of newly discovered sources.Queen of Scots, the first full-scale biography of Mary in more than thirty years, offers a singularly novel, nuanced, and dramatic portrait of one of history’s greatest women.

John Guy draws on sources -- many previously unstudied -- as varied as the secret communiques of English spies and Mary's own letters.

Dispelled is the ingrained popular image of Mary as a romantic leading lady, achieving her ends through feminine wiles, driven by love to murder, undone by passion and bad judgment. We come to see her as an emotionally intricate woman and an adroit diplomat, maneuvering ingeniously among a dizzying array of factions who sought to control or dethrone her. Guy's investigation of Mary's storied downfall throws sharp new light on questions that have baffled historians for centuries, and offers convincing new evidence that she was framed for the murder for which she was beheaded.