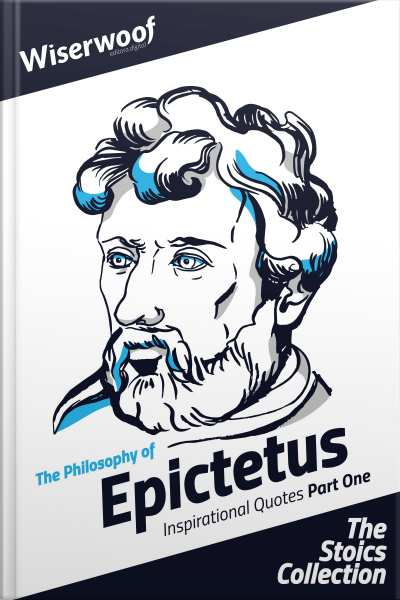 The Philosophy of Epictetus - Part One

Epictetus was born nearly 2,000 years ago in Hierapolis (present-day Pamukkale in Turkey) as a slave in a wealthy household. Epaphroditus, his owner, gave him the permission to pursue liberal studies and it is how Epictetus discovered philosophy through the Stoic Musonius Rufus who became his teacher and mentor. Later, Epictetus obtained his freedom shortly after emperor Nero’s death and started teaching philosophy in Rome for nearly 25 years. This lasted until emperor Domitian famously banished all philosophers in Rome. Epictetus fled to Nicopolis in Greece where he founded a philosophy school and taught there until his death. Epictetus believed that philosophy was a way of life and not just a theoretical discipline. He believed that the foundation of philosophy was self-knowledge and that ignorance and gullibility needed to be evaded. Epictetus argued that logic provided valid reasoning and certainty in judgement. He claimed that philosophy was divided into three branches – the application of doctrine, the reasons and the establishment of the reasons if it were a right one. Epictetus believed that all external events were beyond one’s control and that one should accept whatever happens calmly and dispassionately. However, individuals are responsible for their own actions, which they can examine and control through rigorous self-discipline. Epictetus described philosophy as learning. He believed true education was recognizing that there is nothing more supreme than one’s will or purpose. Epictetus also claimed that men are not entirely responsible for the ideas that they present to their consciousness. However, they are wholly responsible for the way in which they use the ideas. In his life, Epictetus did not pen his teachings. Instead it was done by his pupil Arrian. Epictetus’s philosophy of life can be clearly seen in his quotes that give a deep meaning to life and living.