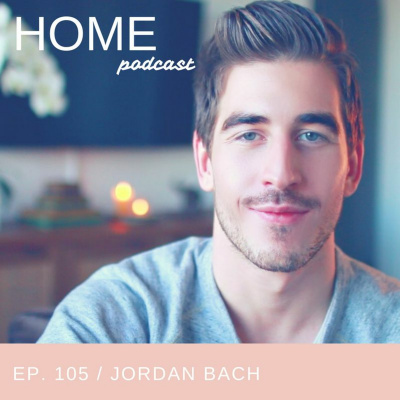 This week, the girls talk to Jordan Bach! You may know Jordan from his incredible videos and social media presence, where he masterfully cuts through the noise and addresses both universal, human themes, as well as the issues of our time. The girls ask him about this particular superpower of his, which leads to a conversation ranges from politics to dharma to Jesus. Jordan Bach is an American life coach and inspirational blogger recognized as one of the most influential teachers on the contemporary spiritual scene. His down-to-earth messages reach a whole new generation of people seeking wisdom and inner peace. Jordan co-hosted the television series Secret Guide to Fabulous, produced by Kelly Ripa, on which he served as the resident lifestyle and relationship expert. The Advocate Magazine ranked Jordan as one of the “40 Most Accomplished Leaders Under 40,” calling him “one of the few you should listen to among our modern-day cacophony of voices.” Jordan has been openly gay since the age of twelve, and throug