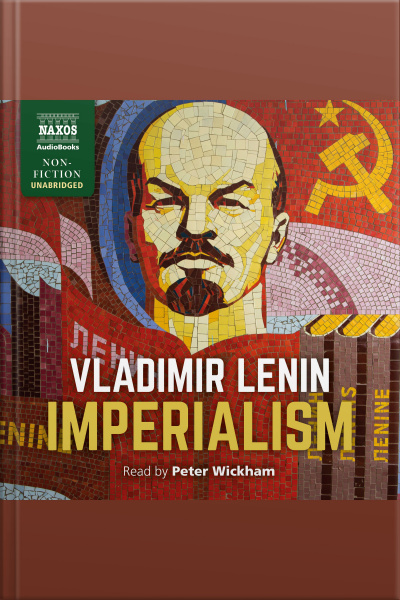 Written in 1916 against the backdrop of the First World War, Imperialism: The Highest Stage of Capitalism explains the flaws and power of capitalism, which inevitably lead to monopolies, imperialism and colonialism. Lenin develops Marx’s theories of political economy, which had been put forward 50 years earlier in Das Kapital. He goes on to argue that imperialism is the most advanced state of capitalism, characterised by the domination of monopolies on an international scale, with the export of capital leading to the big imperialist powers carving up the world.
More than a century later, Imperialism remains highly relevant in understanding the historical background to the strategies of many of today’s major nations.